My name is Birgit Boley. I studied graphic design and illustration in Freiburg.
Nowadays I work as an independent graphic designer, but I started out by working in different advertising agencies and became self-employed after the birth of my children. I chose to publish my work under the name „Birgit Boley Designs“ as I though it would be nice and simple.

I was born in São Paulo and raised in Recife which is in the north of Brazil. My father was a textile engineer, so I was practically raised in a fabric manufactory.
On most weekends and during vacations I was allowed to accompany him in the factory and learned to love fabric early on in my life. I can still smell the cotton and remember the roles of cloth, which were the result of a long work process.

I’ve been working in textile design since 2017 and it has turned out to be a new passion of mine. Other than that I crochet, knit, sew, work with clay and much more. I just can’t sit still! 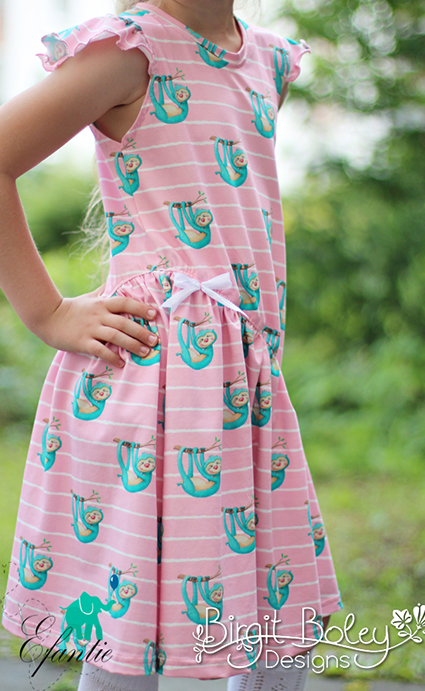 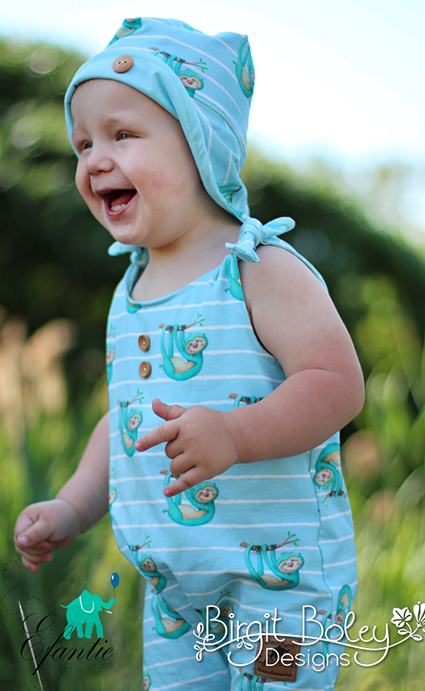