For three generations - a life in fabrics

Born in Käsmark in Slovakia, Oskar Scholtz, the founder of the company, began working with fabrics as early as 1919. After the war and banishment from his homeland, the trained weaving expert had to start again from scratch. Fabrics were his life, and in 1949 he founded "Hilco Textil GmbH" in Stuttgart with his wife Hildegard, who the company is named after, and their 3 children. In 1970, when the premises in Stuttgart became too small, a separate, large-scale business building was built in Echterdingen on the Fildern, where the company still operates today. The founder of the company died in 1989 at the age of 95, but his work continues. The third-generation has been in charge of the company since 1991, successfully managed by Christian Scholtz and his young, dynamic team. In addition to its core business in Germany, the company has also established a strong export business. 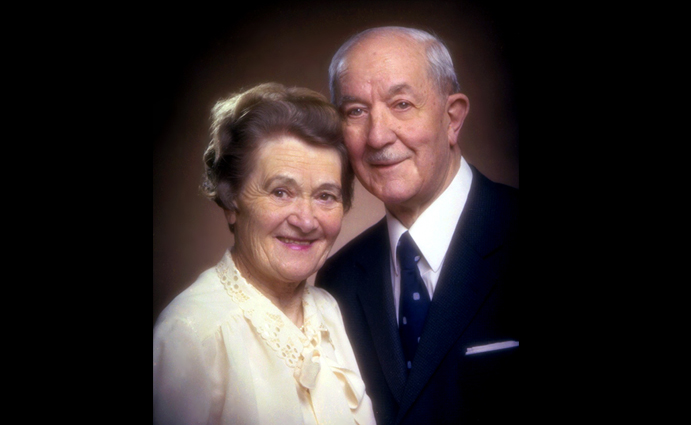 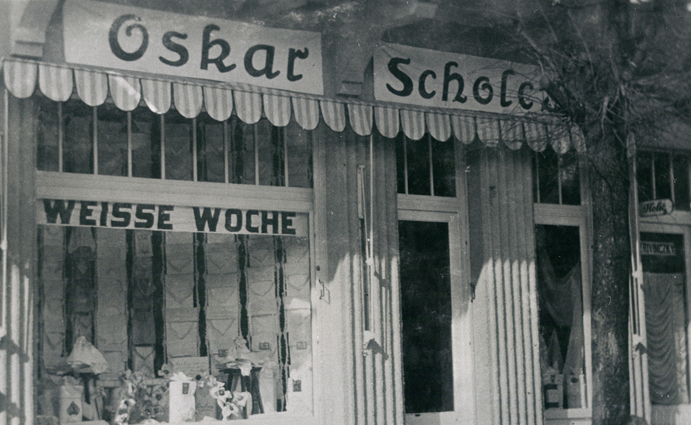 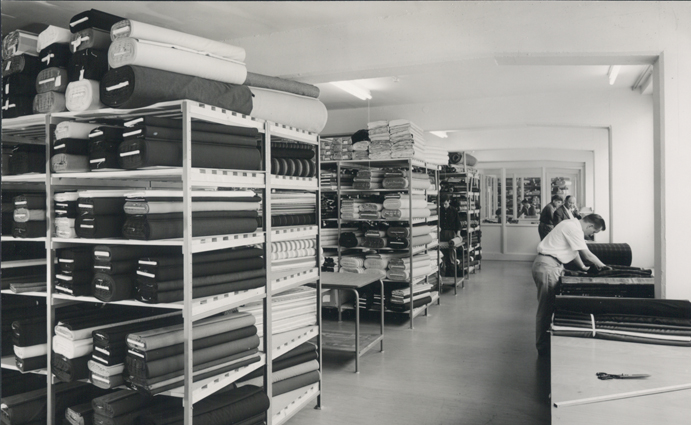 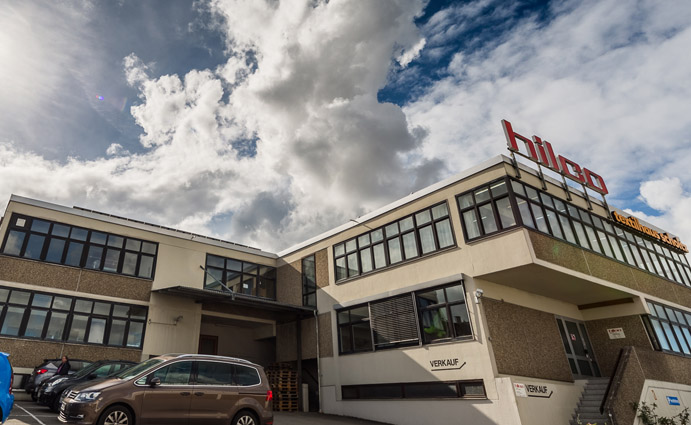